When Did Fitness Become Popular?


The American fitness revolution is decades old now and has transformed the population. One need only compare the average American man in a photo from, say, 1955 to the present incarnation and note how skinny, how narrow through the shoulders, the men were. The women were comfortably plump back in the day with scarcely a toned muscle to be seen. Even the athletes of the past were relatively small and ordinary looking compared to today’s male and female cyborgs.

How Did Fitness Change Over The Years?


Decades of pumping iron and running marathons combined with all manner of cardio-related activities like stationary bike classes have remade the American body for those who chose to care for themselves. The increasing popularity of fighting arts represents the next wave in physical training. At the apex of this movement is exploding popularity of Brazilian Jiu-Jitsu, or BJJ as it is referred to.

Is Brazilian Jiu-Jitsu For Everyone?


The study of BJJ is tough and not for those seeking comfort. It’s a fighting art in which one person seeks to impose their will on another fully resisting opponent, and that’s the good news! It is in the conflict, in the up close, in your face, personal nature of the process where the benefit comes. A typical class involves an instructor demonstrating a technique, either a takedown, or a pass, or a sweep, or a finish, on a willing partner. The motions are explored and practiced slowly by the students. But then, a clock is set, and practice involves grappling at full speed. It is a controlled, rules-based contest with no punching or kicking, but it is a fight. A typical round lasts 6 minutes and its 6 minutes of heart pumping craziness and distinguishes itself from virtually anything else that modern humans do.

Why Is Physical Fitness So Important Today?


Let’s face it; most of what we do day in and day out is sit, talk, and eat. Even those dedicated to physical fitness will spend a majority of their time sitting, and that will be most likely in a temperature-controlled environment. Our world of continuous comfort and abundance is simply deadening and deadly. Affluence disorders kill as many Americans as driving or smoking. Physical fitness seeks to address the passive nature of our modern lives, and yet, we can create a beautiful physique inside and out through exercise that never involves coming on contact with another person. Fitness involves recovering the purpose of the body. But there is something missing from the weights and the yoga and the cardio routines and that missing element is contact and combat.

How Can Brazilian Jiu-Jitsu Help?


Brazilian Jiu-Jitsu training addresses that missing element in a safe environment of people seeking to get way, way out of their comfort zone. Great friendships are formed there because once you’ve been in the scramble, in the thick of it, and the buzzer sounds, ending the fight, you’ve both survived another battle of wills and skills. Friendly combat triggers a healthy social response that goes far beyond what one might feel for a gym buddy. Through the study of Jiu Jitsu, I’ve come to realize how much bogus martial art there is out there. There are innumerable gyms and dojos that offer ‘kata-based’ training which involves memorizing fixed routines, typically marked by a sharp “hi-ya!” in the right places. These forms are more akin to a set of martial dance moves, and while they may be good exercise, they would surely prove to be of limited use in an actual fight. If someone knocks you down, or pounces on your back, what part of the kata do you deploy? Brazilian Jiu-Jitsu has answers to these situations and the training prepares you to deploy them under live conditions. The completely fit person will know how the defend themselves and have a mind conditioned to the rigors of combat. That’s the state of the art of fitness and health.
Training Programs:
Check Our Schedule 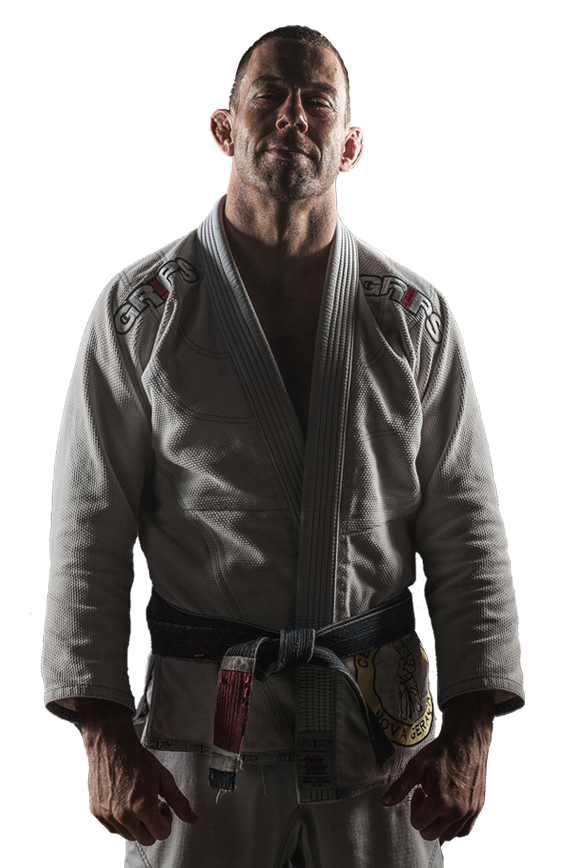